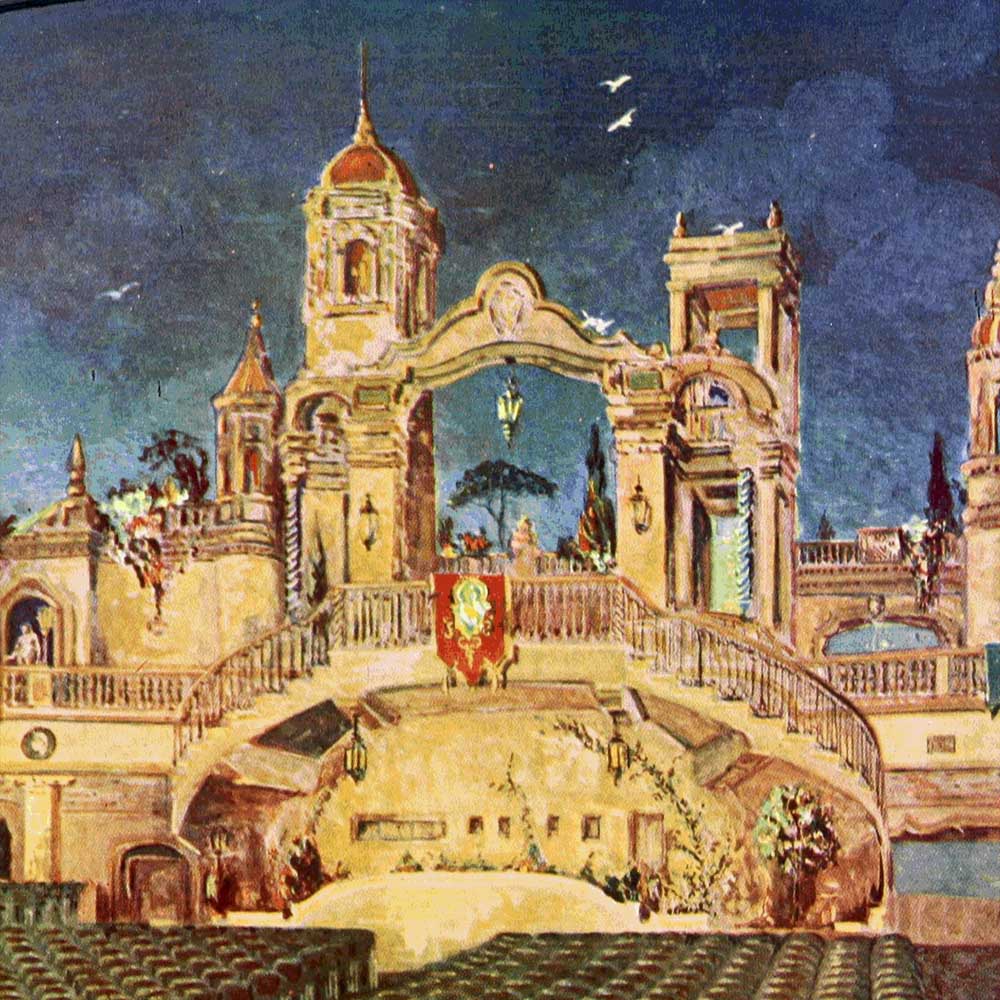 Originally called the Riviera Annex Theatre, the 1,824-seat theatre opened in early February 1927. The theatre was designed to accommodate overflow crowds from the Grand Riviera Theatre further down the street.

The theatre was designed by architect John Eberson in an Atmospheric style, with a Spanish castle theme. The theatre is notable for not having a balcony; quite different to most of Eberson’s other designs. The auditorium’s rear wall featured a double curved staircase wrapping around the projection booth and leading up to a grand promenade; all giving the impression of entering a grand Spanish castle.

The theatre closed in 1949 due to declining attendance, and was demolished around 1960.