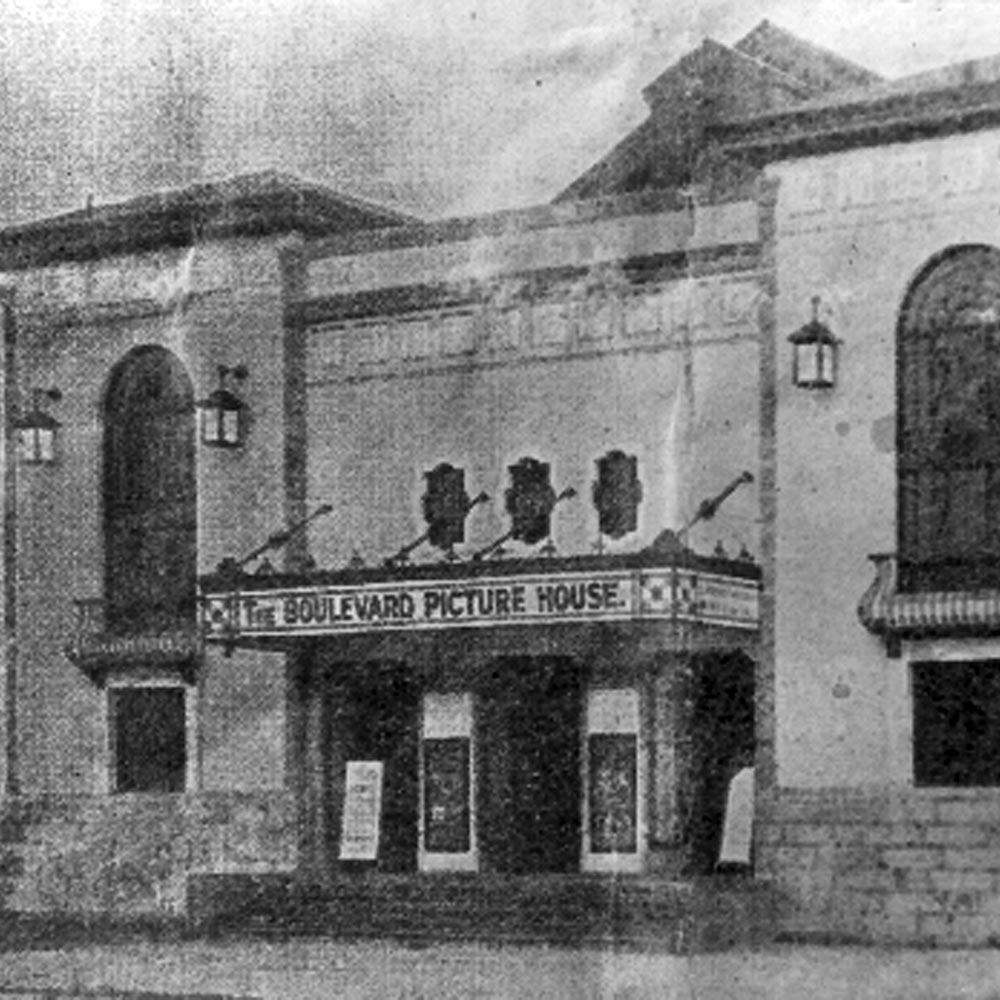 Described as a Spanish-American style atmospheric, the interior was an Andalusian courtyard with surrounding walls containing balconies and exotic buildings with stained glass windows. The blue sky ceiling had twinkling stars.

The seating capacity was originally 1,140 divided between main floor (stalls) and circle/balcony.

In 1938 the theatre was closed for a modernization which swept away all the internal decorations, replaced with a new sleek interior designed by James McKissack. The theatre reopened in February 1939 as the Vogue Cinema, with an increased seating capacity of 1,470.

The theatre closed on at the start of June 1959, the sign on the canopy/marquee reading “Closed for Decoration”, but it never reopened. The theatre was demolished in 1960 and the site became a car park.