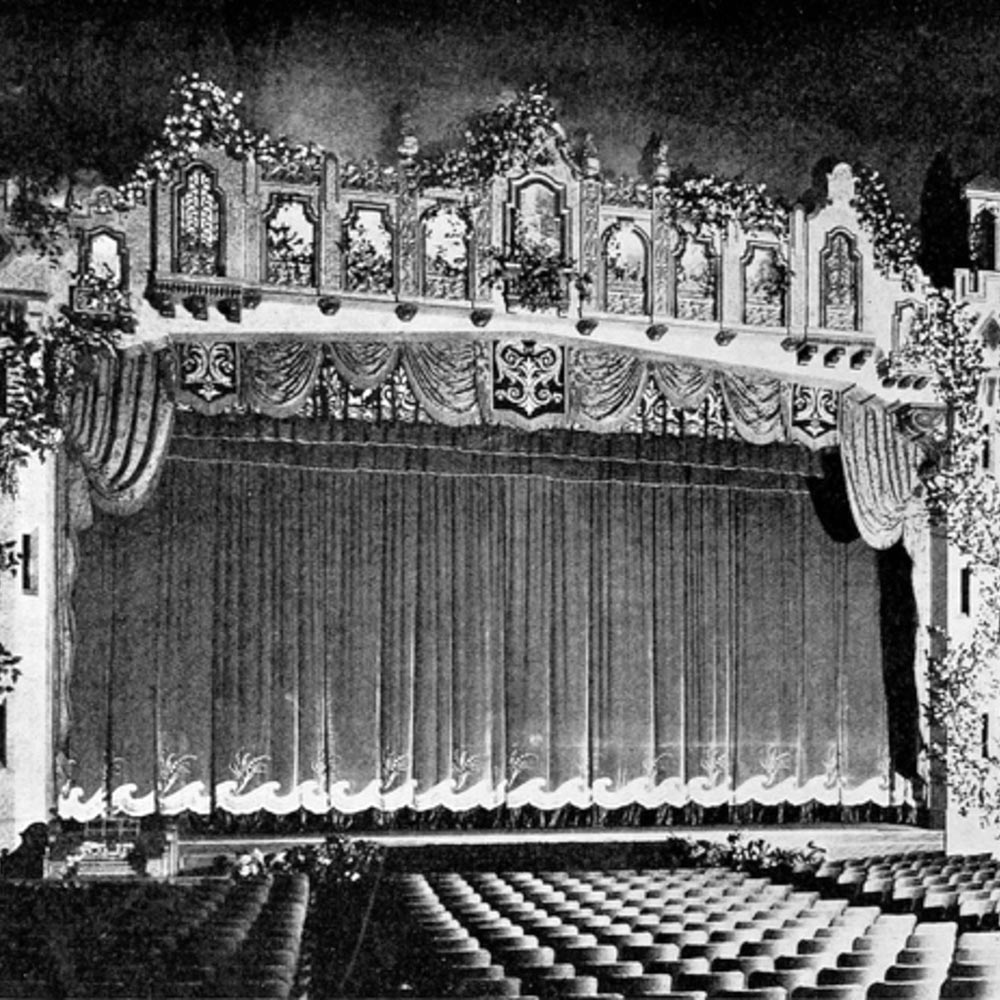 Built by Publix-Balaban & Katz, and opened in April 1931 with Nancy Carroll in “Stolen Heaven” and Laurel & Hardy in “Chickens Come Home”.

The Nortown Theater was an atmospheric style theatre which was known for it striking seaside theme sea horse, mermaid, and zodiac motifs. It was designed by architect James E.O. Pridmore. The Nortown Theater was located in the West Ridge neighborhood of Chicago on N. Western Avenue near W. Rosemont Avenue. It featured a 3-manual 15-rank Wurlitzer theatre organ which was opened by organist Eddie House ‘Chicago’s Premier Singing Organist’.

The theatre closed in 1990 after an unsuccessful triplexing in 1984 and was afterward used as a community center, and still later as a church.

The theatre was demolished in June-August 2007. A great deal of the theater’s decorative terra-cotta and plaster was salvaged before the building was torn down. Condominiums and two small cinemas, along with retail space, were planned to replace the Nortown Theater. However these fell through and in January 2016 it was announced a Wendy’s restaurant would be built on the site.

Photos of the Nortown Theater