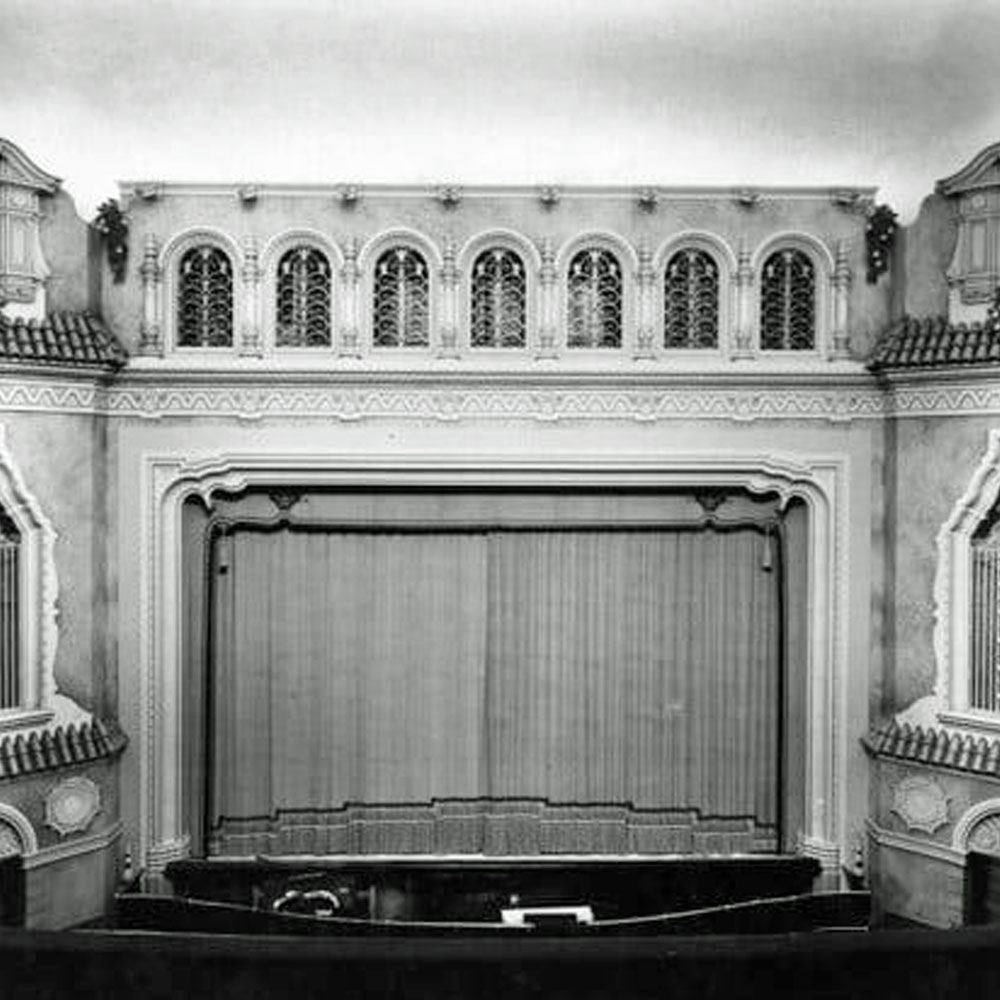 The Odeon Cinema in Richmond, southwest London, opened in Spring 1930 as the Richmond Kinema, designed in an Atmospheric style featuring a 17th century Spanish courtyard theme. It was built for the Joseph Mears Theatres Theatres circuit and the seating capacity was 1,533 on two levels.

The cinema featured a multi-colored Holophane lighting system, reported to have cost £10,000.

The cinema was renamed the Premier Cinema from late June 1940, to enable the removal of the Richmond name from the cinema in case German parachutists landed nearby.

Odeon Theatres Ltd took over in January 1944 and the cinema was renamed the Odeon in May 1944.

The auditorium was split into three separate screens in 1972 (two independent screens on the lower level and a single screen on the upper level). Only the upper auditorium retains the atmospheric features of the original 1930 architecture which includes grillwork, tiling, and Moorish-style arches.

The Oden Richmond continues to be a popular first-run cinema.

Photos of the Odeon Richmond