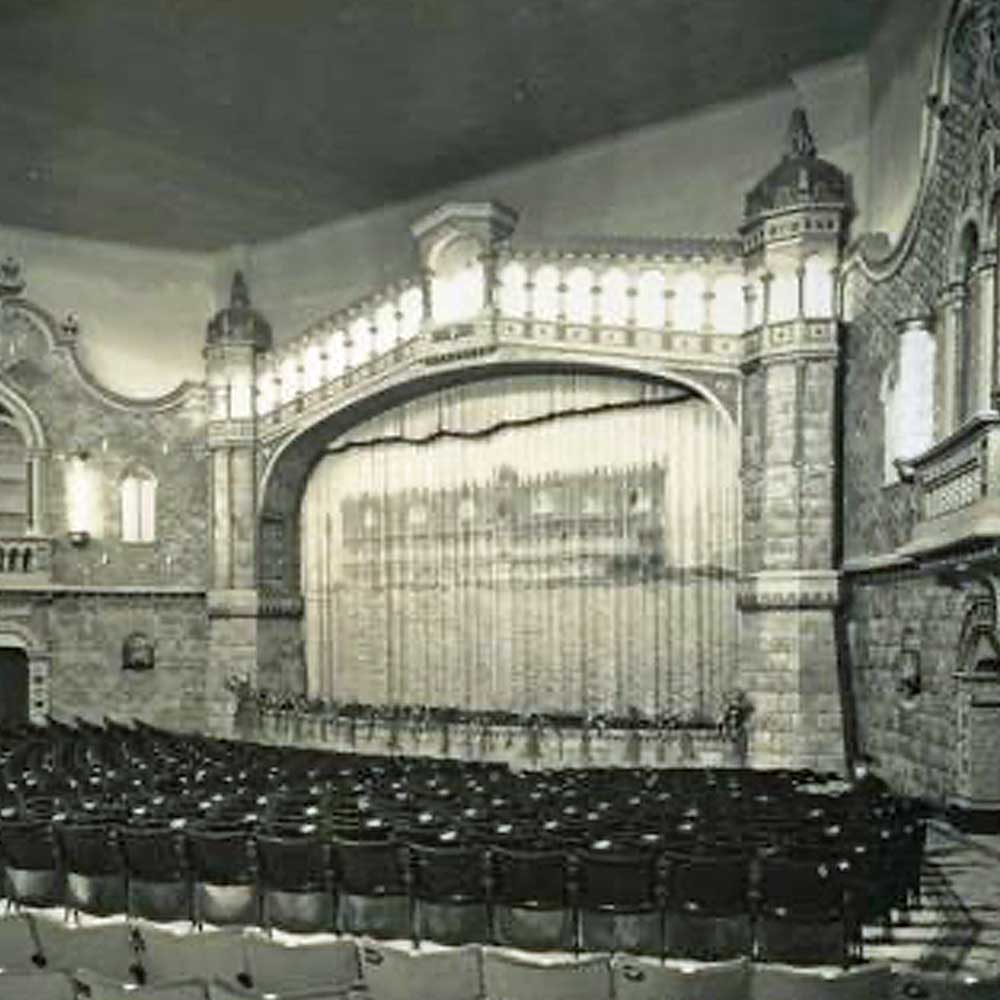 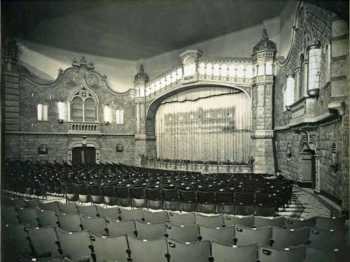 The massive 2,900-seat movie theatre was designed in an Atmospheric style by architect Frederick Charles (F.C.) Mitchell, with an Italian courtyard theme. The auditorium side walls featured Venetian buildings, the proscenium arch represented the Rialto Bridge in Venice, and a representation of the Doge’s Palace in Venice was painted on the title curtain. A blue sky ceiling soared above the great auditorium.

The cinema was taken over by the independent Elliman Group in 1939, and in 1946 it was taken over by Odeon (Ireland) Ltd. The auditorium was renovated in 1960 by the Rank Organization, replacing the atmospheric features with a modern and contemporary style.

The cinema complex is operated by IMC Cinemas, and the classically-styled exterior still dominates O’Connell Street in Dublin.