The Royal Variety Performance is a televised variety show held annually in the United Kingdom to raise money for the Royal Variety Charity and attended by senior members of the British Royal Family. The evening’s performance is presented as a live variety show, usually from a theatre in London, and consists of family entertainment that includes comedy, music, dance, magic, and other special acts.

The 1960 Royal Variety Performance, held at the Victoria Palace Theatre, was the first to be televised and will probably always be remembered as the Sammy Davis Junior’s show. 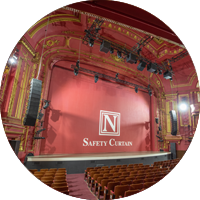 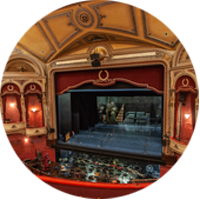 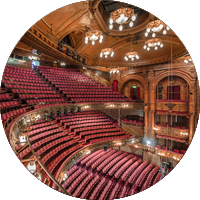