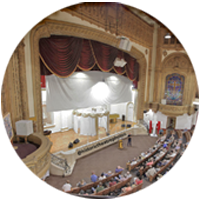 Status: Occupied by a church group 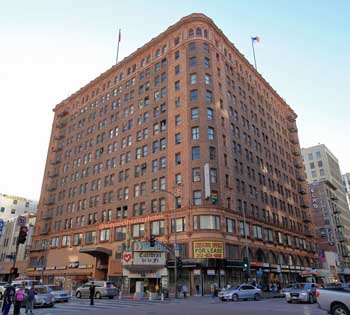 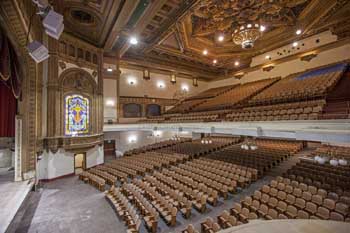 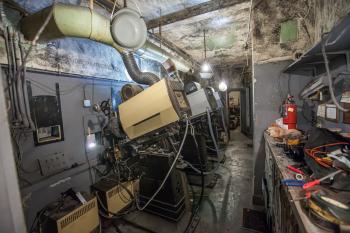 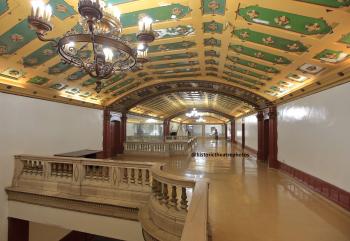 The State is owned by the Broadway Theatre Group, who also own the Palace, the Los Angeles and Tower theatres, all on Broadway in Downtown Los Angeles. Until early 2018 the State was leased to church group Cathedral Of Faith.

As of mid-2018 the Broadway Theatre Group were seeking tenants for theatre-related use, however in June 2021 the church group Cathedral Of Faith announced their return to, and grand reopening of, the theatre on 27th June 2021.